It started back in October 1925 when a small group of like-minded California citrus growers came together to form Exeter Citrus Association. They joined together to produce a cooperative for the purpose of picking, packing, and selling their citrus. The Association was fortunate to have started with some of the highest quality growers and some of the best citrus farming grounds in the world. Over the years, membership has grown as well as the different citrus varieties.  We currently pack Navels, Late Navels, Valencias, Cara Caras, Minneolas, Pummelos, Bloods, and Lemons. Exeter Citrus Association has always been recognized as an industry leader in effecting advancements in technology and automation.

We’ve highlighted some of those achievements and milestones below:

1954 – Among the first packing houses to convert from wood to cardboard cartons.

1960 – One of the first to convert from wood field boxes to bins.  Introduced field cranes and straddle carriers for transport from grove to packing house.

1970 – Installed first two Sunkist automatic packing machines on an experimental basis for R&D.  They proved so successful, ECA went to automation the next year.

1970 – Installed and pioneered the development of the first Sunkist Electro-Mechanical grading machine in SJ Valley with x-ray units for frost elimination.

1987 – Increased output versatility with the addition of an automatic bagging machine and automated fruit delivery and holding system.

2012 – We finished a complete rebuild and modernization of our packline at our Exeter facility.  The remodel greatly increased efficiency and enabled us to better respond to our customer’s needs with brix exports, high packs, flat packs, stickering, RPC’s, and many others.

2017 – We purchased the Earlibest facility, our third packing house, from LoBue Bros, Inc.  The purchase enabled us to better manage our overtime/double-time hours and process our multiple varieties more efficiently.

2021 – Top of the line, Compac electronic grader and sizer were installed at our Earlibest facility.  This equipment will increase our throughput and efficiencies, as well as substantially reduce labor costs.  This upgrade also allowed us to add Lemons to our product line.

We have been packing and shipping some of the highest quality citrus in the world for almost 100 years.  The Association has earned a reputation for being one of the leading packing houses in the Sunkist system.  We have achieved label recognition from both domestic and export customers alike, they know they can get what they ordered – a quality pack.  Our premium “Skyrocket” label has a strong and loyal following in numerous export markets.  We currently ship about 40% of our fruit overseas.  Our major exports destinations include Hong Kong, China, Korea, Japan, Singapore, Malaysia, Vietnam, Mexico, Canada, and Europe.  Since 1925, our mission of maximizing our grower returns has never changed. 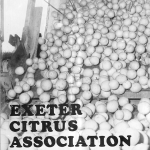 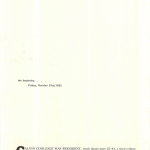 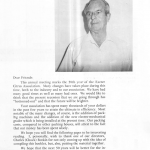 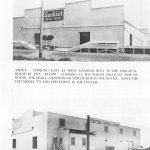 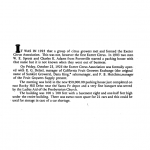 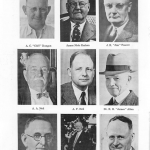 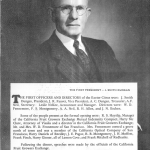 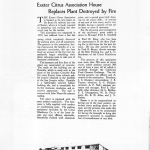 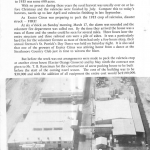 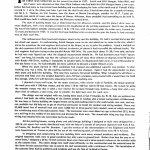 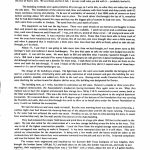 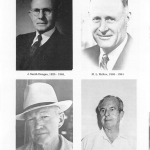 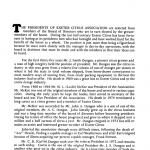 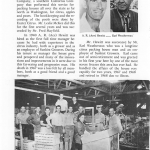 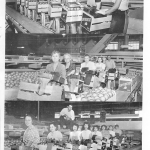 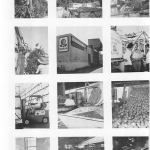 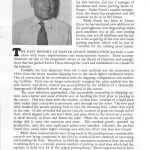 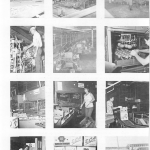 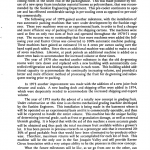 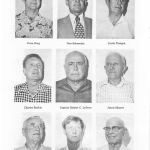 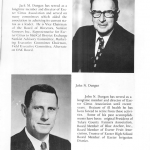 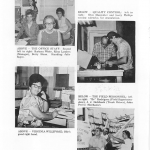 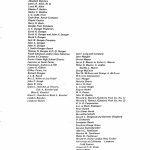 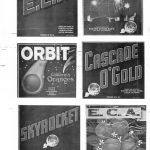 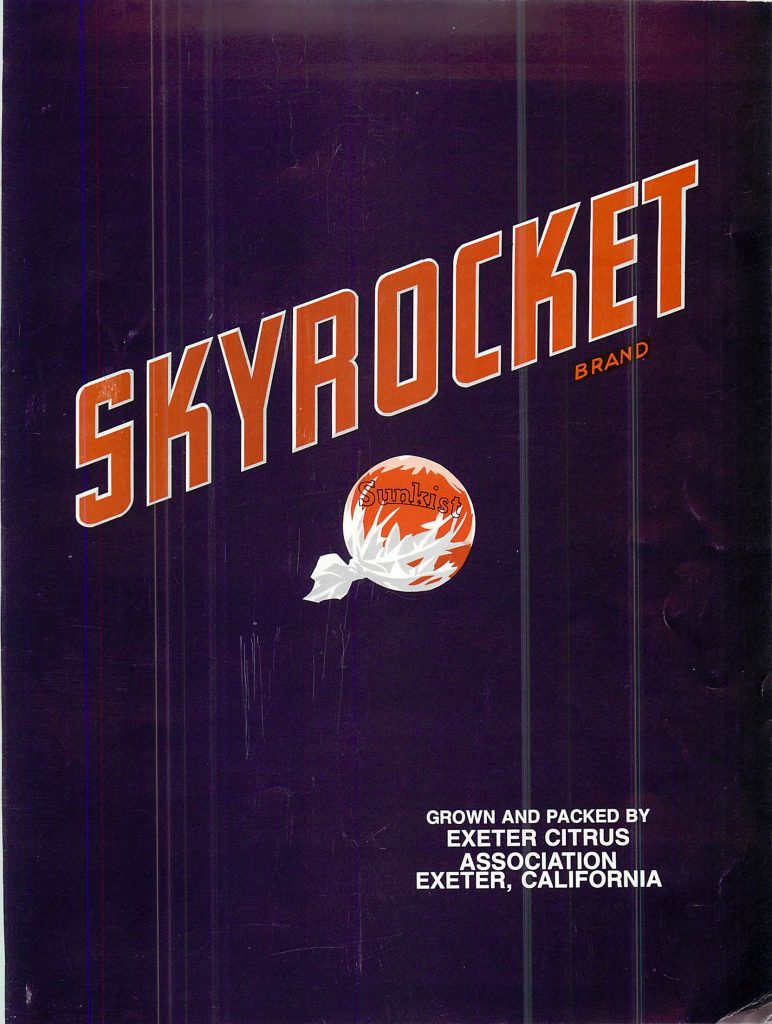 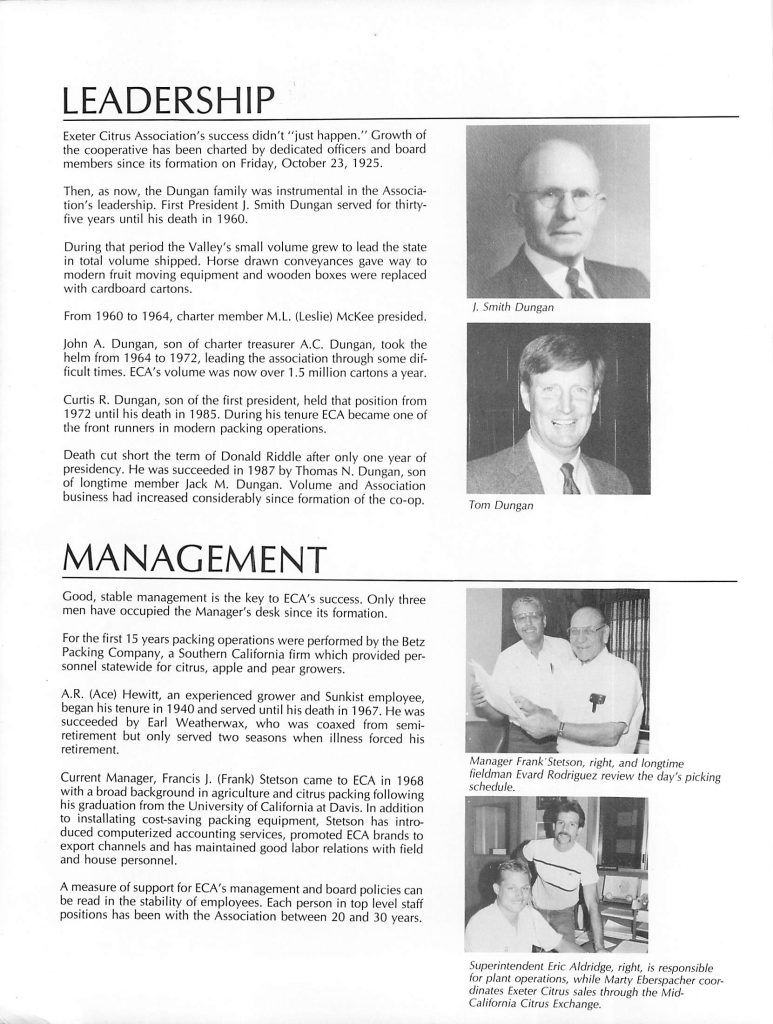 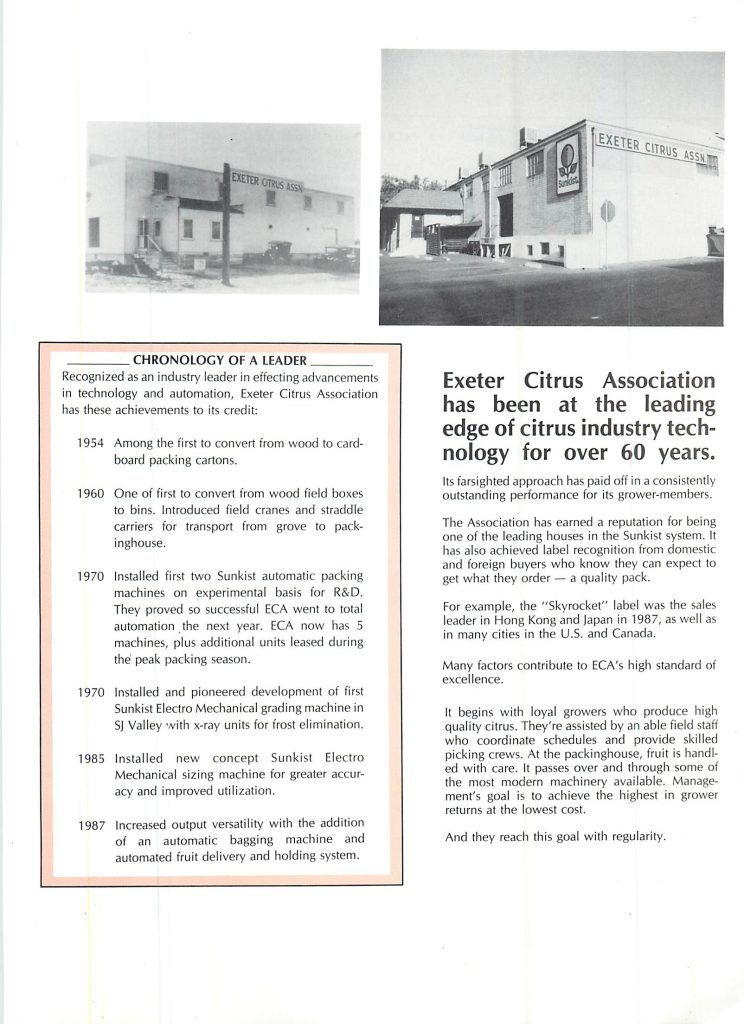 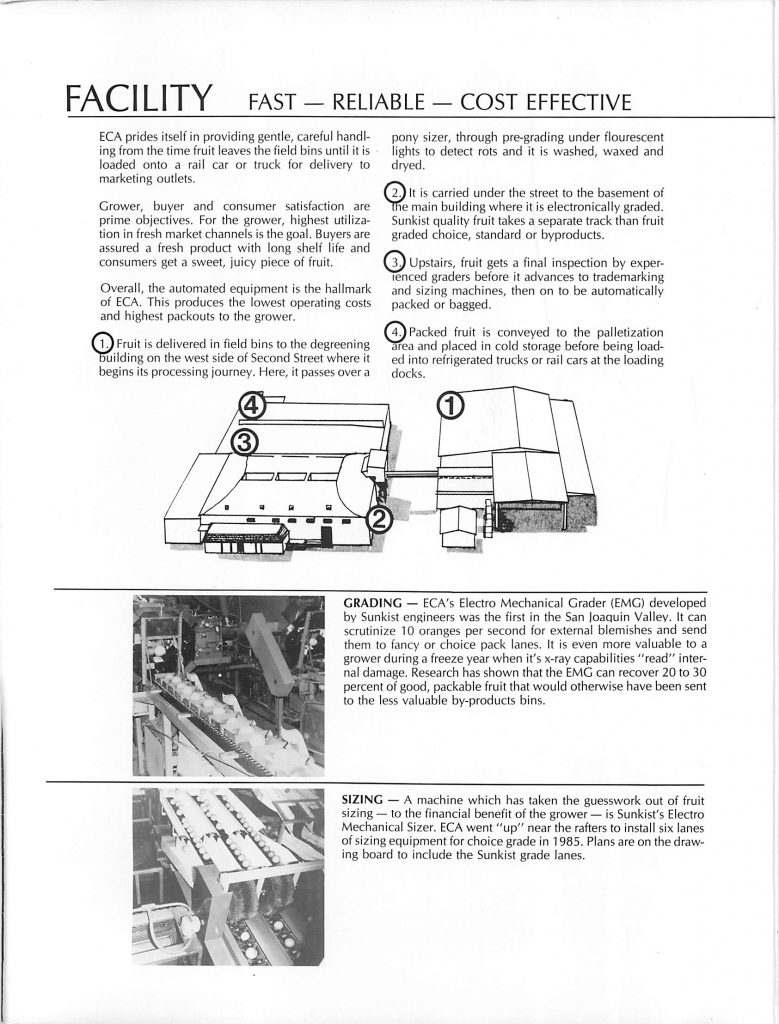 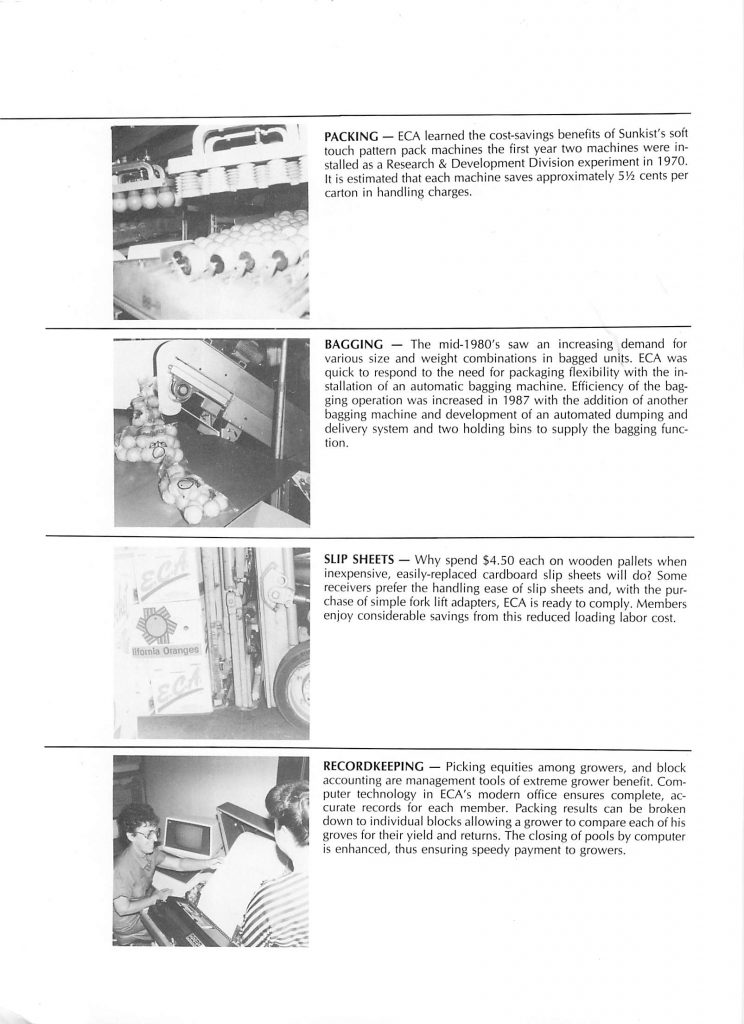 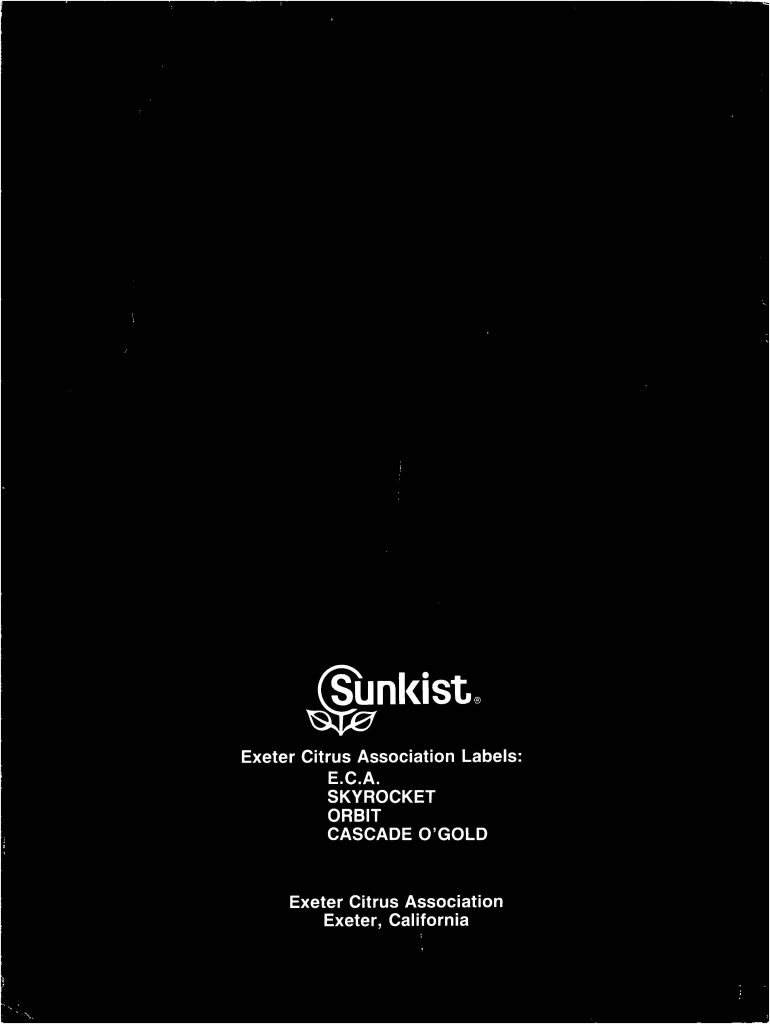